Posted on 04.12.2018 by Alexandre Latsa in Artículos en español Leave a comment

What’s happening in the Crimea? (Interview for VGT) 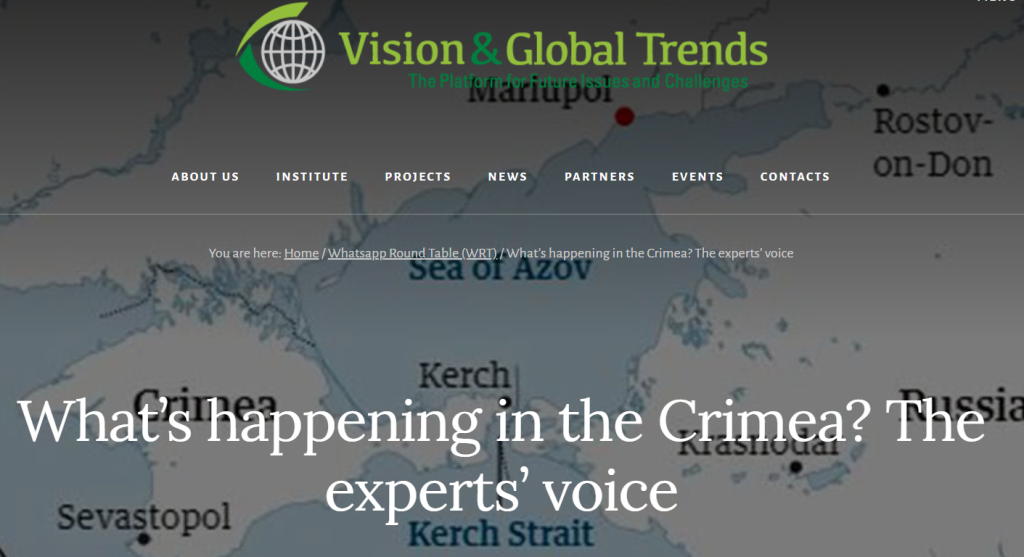 What’s happening in the Crimea? How will the crisis between Moscow and Kiev in the Black Sea evolve after the “naval battle” on the Kerch Strait?
Vision & Global Trends has organised a Whatsapp Round Table (WRT) with some experts to discuss the situation, turning to them the following questions:

What is your opinion about this crisis?

Why did it happen?

What will be the consequences of the crisis?

The latest incident between Russia and Ukraine should be read against the background of a more general and long-lasting tense situation between Russia and Ukraine, on one hand, and Russia and the “West” (EU and US), on the other. The EU effort to absorb Ukraine within its own political and  economic sphere of influence at any cost (i.e., by supporting the pro-EU  faction protesting in Kiev against the suspension of the signing of EU-Ukraine agreements in November 2013) has triggered Russian reaction and, as a consequence, a state of confrontation between these players.

After Crimea became part of Russia, the Kerch Strait is no longer an international strait according to Russia. Even if the right of free navigation is in principle allowed in these cases, Russia is limiting the exercise of this right for security and military reasons. Ukraine as well as the EU do not recognize the status quo and they qualify as illegal the annexation of the Crimean peninsula by Russia in 2014.

Accordingly, they claim full, unhindered and free passage through the Kerch Strait to and from the Sea of Azov. In the near future, no particular consequences will follow. Ukrainian captured vessels with their crew and equipment will be probably released by Russia in the next week or few months. In the long term, however, the escalating tension between Russia and the “West” might lead to a more serious confrontation and further armed incidents between Russia and Ukraine.

This is a dangerous situation, in spite of the fact that the initial incident is already over.  The Russian Federation charges that three Ukrainian warships entered Russian territory, and detained them.

Elections are taking place in the Ukraine in March 2019. It is clear that President Poroshenko will not be re-elected. The Ukrainian government responded to the crisis by declaring martial law for 30 days. It is possible President Poroshenko is using the confrontation to distract from local problems.

There is the threat of increased volatility along the ceasefire line in Donetsk and Luhansk. In the mid-term, there is the threat of continued militarization of Ukraine, and a continued lack of communication between Moscow and the West. This escalation is dangerous and should be contained as soon as possible.

Probably the only reason why it happened “now” is that Kiev is facing a difficult internal situation.
Poroshenko’s ratings are low, Donbass will never go back to Kiev’s authority, and the Country is facing a terrible economic situation.

On the international scene, Russia’s diplomatic and economic isolation is a failure. Russia’s economy is adapting itself quite well to international sanctions while the incident at the Kerch Strait is the pure demonstration that sanctions “won’t” change anything in the way Russia chooses to defend its sovereignty.

France and Germany have already communicated that they don’t support more sanctions because of this incident while the position of the USA is still unclear. There seems to be no more unity on punishing Russia or not and if yes, how to do it.

END_OF_DOCUMENT_TOKEN_TO_BE_REPLACED

Posted on 04.12.2018 by Alexandre Latsa in Articles in English Leave a comment

Posted on 26.03.2018 by Alexandre Latsa in Démographie, Stratpol, Vidéos 5 Comments 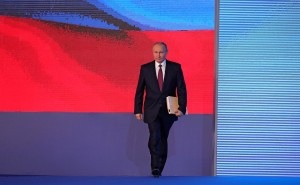 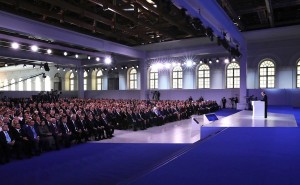 END_OF_DOCUMENT_TOKEN_TO_BE_REPLACED

Posted on 01.03.2018 by Alexandre Latsa in Демография, Статьи на русском Leave a comment

Posted on 25.02.2018 by Alexandre Latsa in Analyses, Démographie, Slider, Stratpol Leave a comment 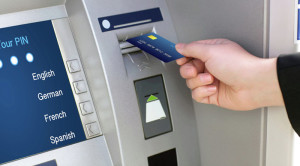 Posted on 25.12.2017 by Alexandre Latsa in Stratpol Leave a comment 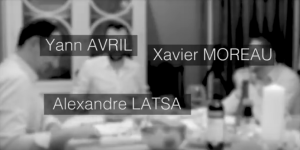