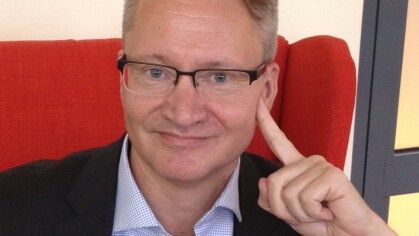 For those who knew him Jon Hellevig unexpectedly died in Moscow a few days ago. He was one of the best political and economical analyst of Today's Russia. We wrote a book together few years ago about Putin's Russia http://hellevig.net/ebook/Putin's%20new%20Russia.pdf that is also on Read more 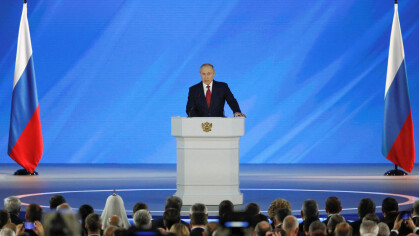 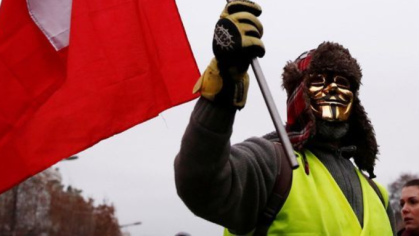 I have been working in the HR Field for more than 12 years, and 5 years in russia, and I meet (mostly since 2 years) more and more russians coming back from the west, especially from France (I am mostly  working with French companies looking for French speaking candidates, most of them have spent some times in France).The main state organization dealing with unemployment in France predicts 235.000 more unemployed people in France in 2012. The figure should be 500.000 more from June 2012 to June 2013 says the famous French economist Jacques Sapir.
So this move of Russians coming back from France to Russia should continue, and even increase. But since the situation is getting worse in France, a new trend is developing and yet I meet more and more French families coming to Russia, because one of the two members of the family has found a Job in Russia, and they want more than everything  escape from a totally economically closed situation, when its non from a systemic closed situation. More and more often, those new French migrants even put their French and non speaking kids in russians public school, because they are less expensive this is not the only reason. I think what we begin to see is a new migration, a long term one. People leave the West (?) and move east, in Russia, because the country has got an economic growth and is showing its ability to face the future with a strong human, economical and moral potential.
Around me, I know more and more French Citizens who are even thinking torenounce their French citizenship in order to become Russian. They are mostly in their mid 30ies, married, with russians citizens, they have been living in russia for more than 5 years and they are very mad at and fed up with the situation in France, which I can by the way totally understand…Let’s see where it goes… You can read more about this topic here END_OF_DOCUMENT_TOKEN_TO_BE_REPLACED
Posted on 22.09.2012 by Alexandre Latsa in Analyses, Без рубрики 4 Comments

Posted on 26.07.2012 by Alexandre Latsa in Без рубрики Leave a comment 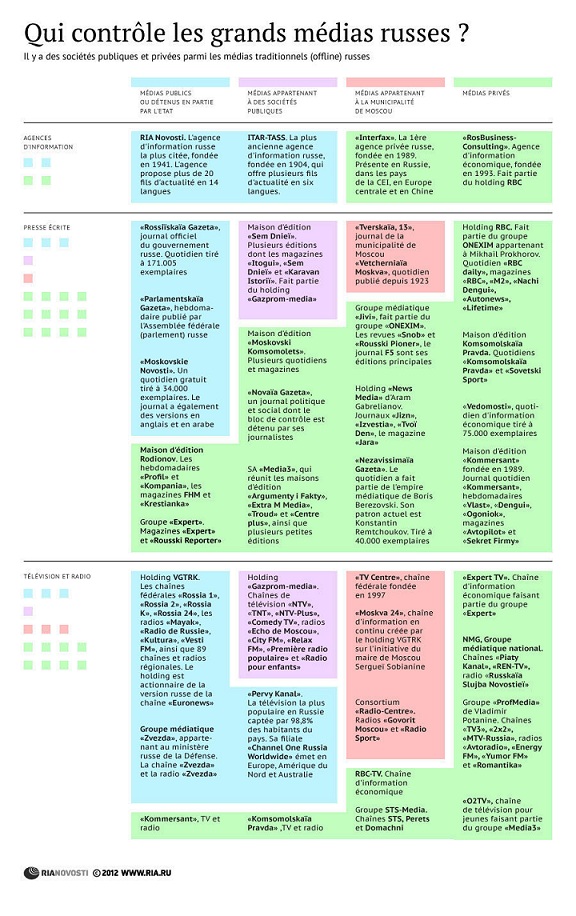 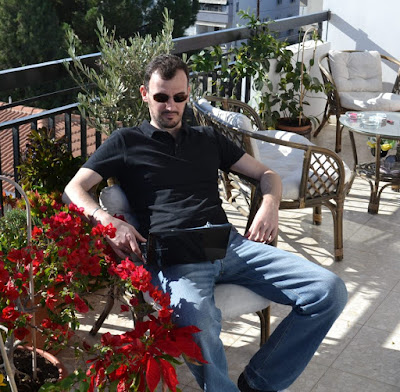 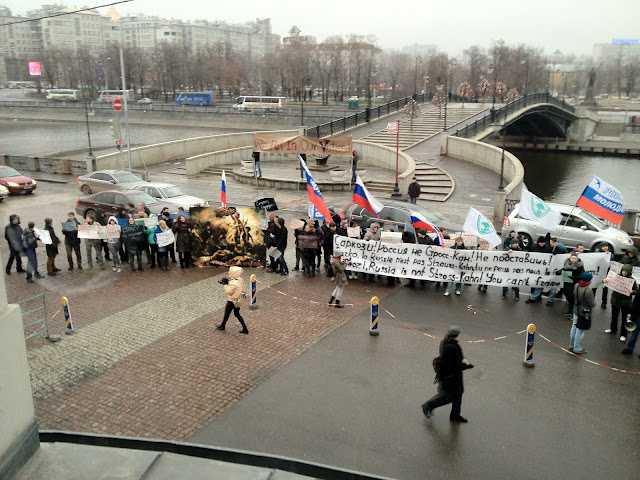 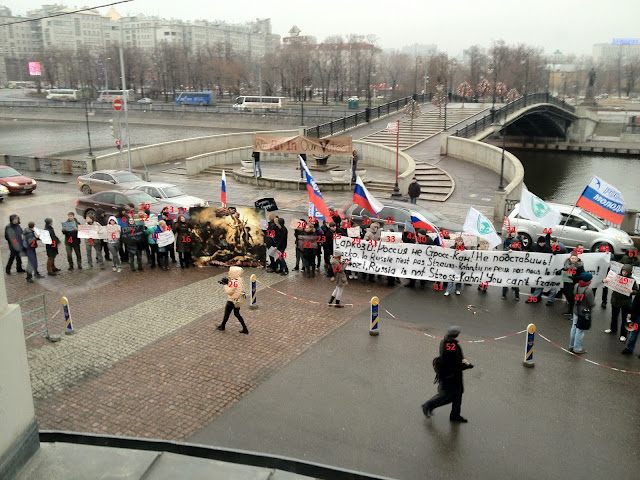 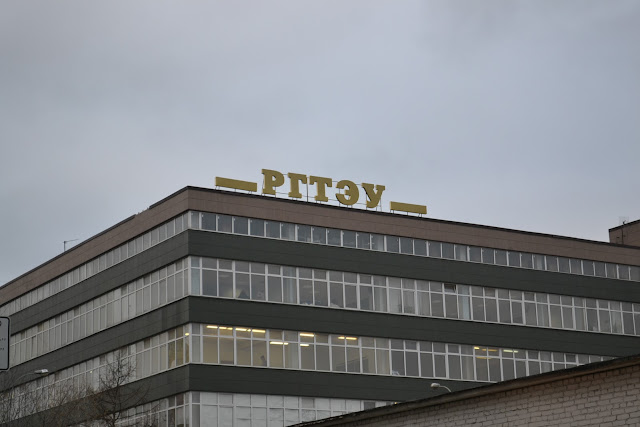 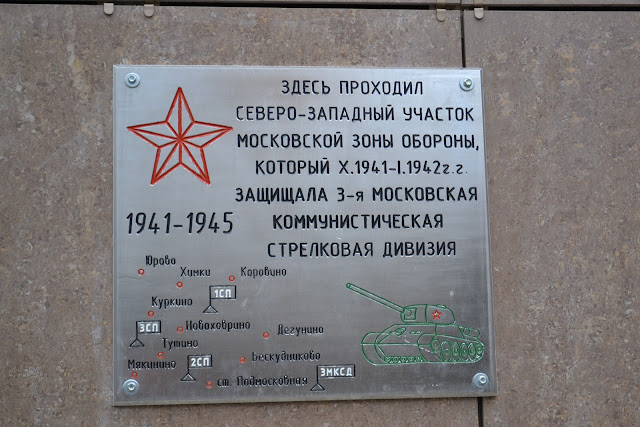 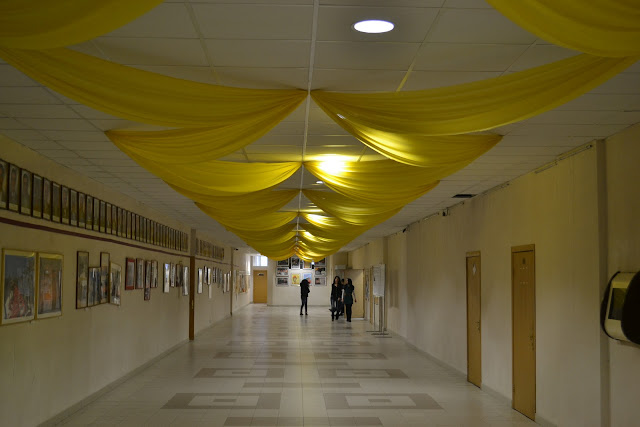 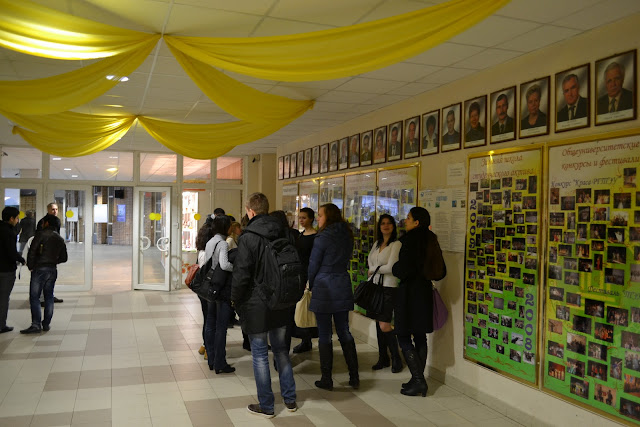 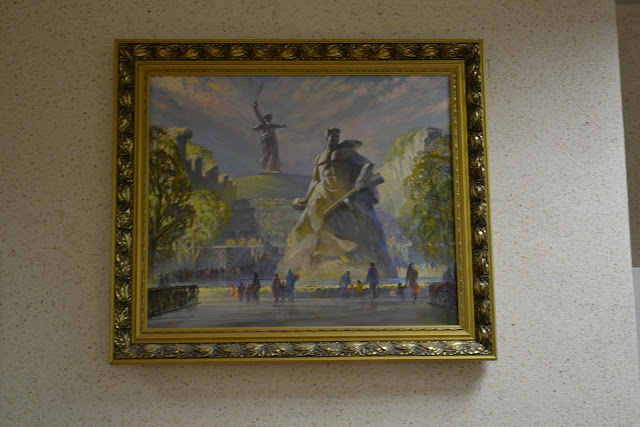 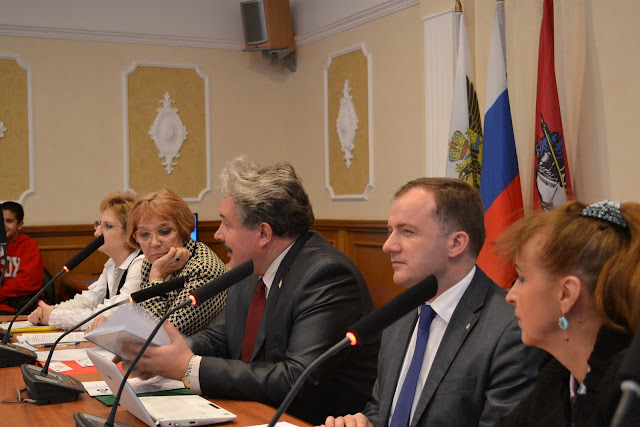 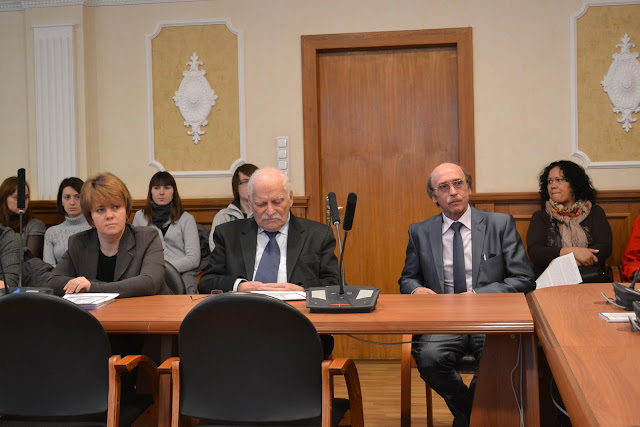 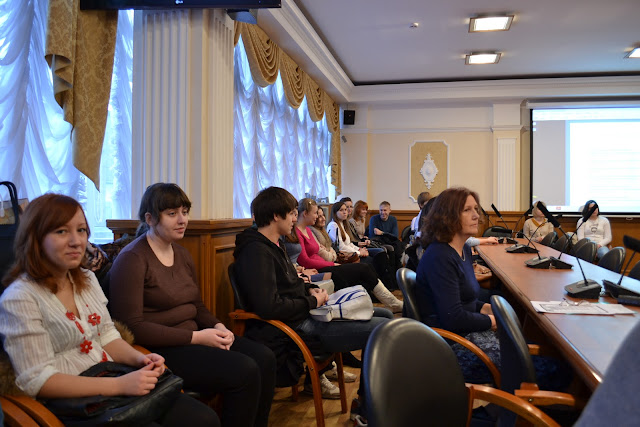 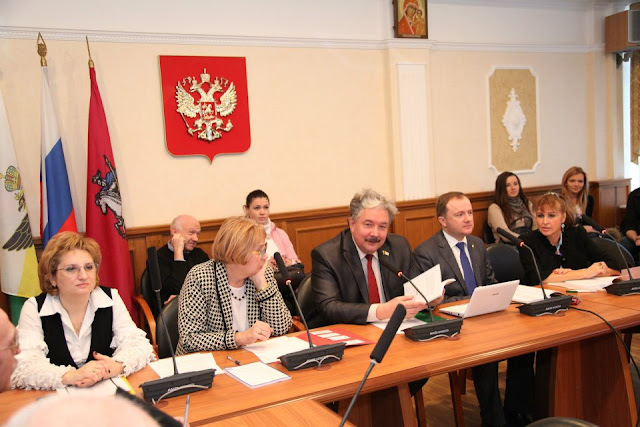 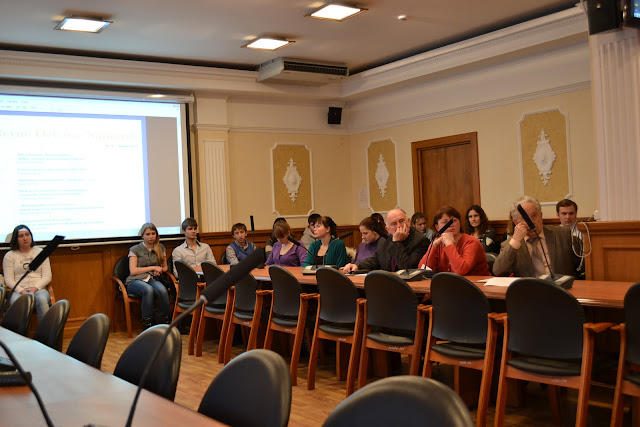 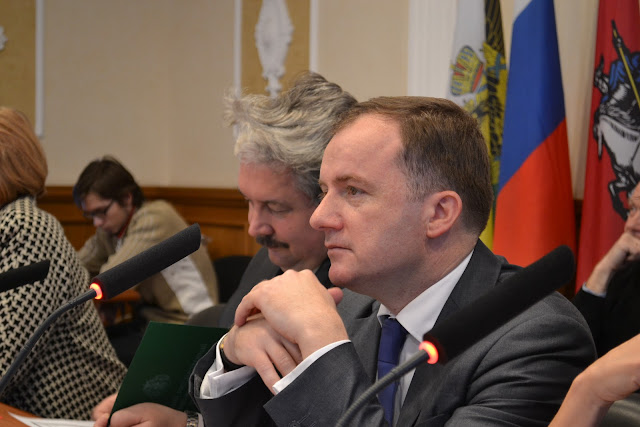 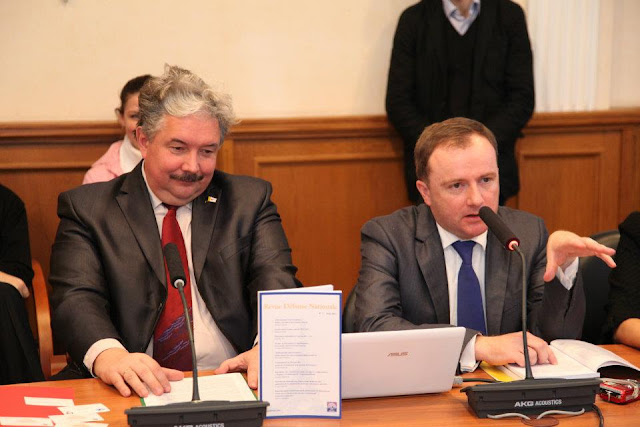 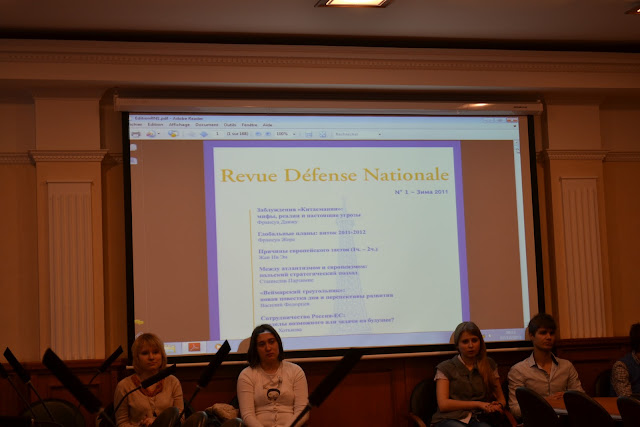 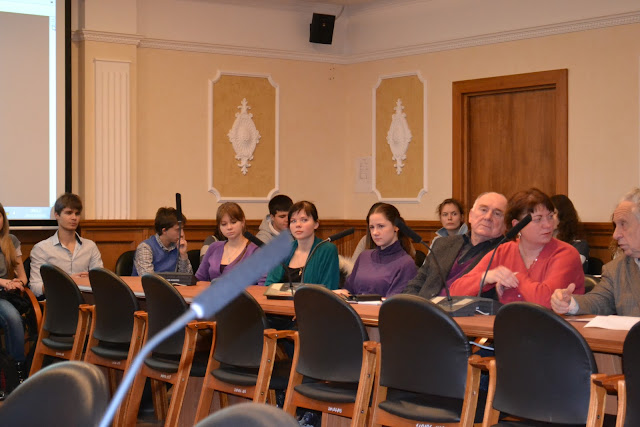 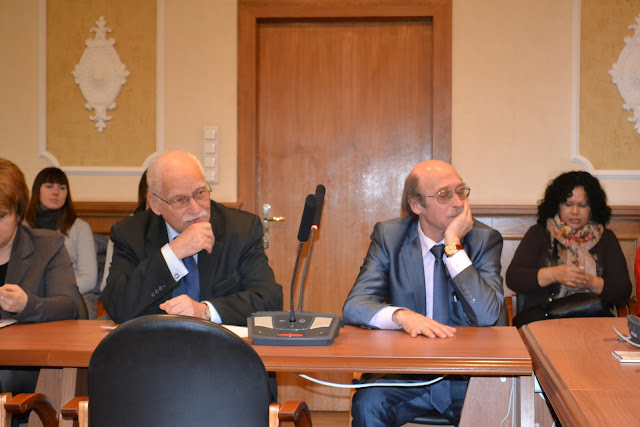 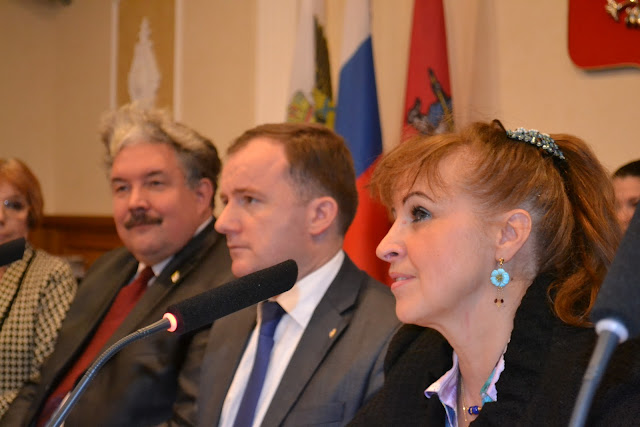 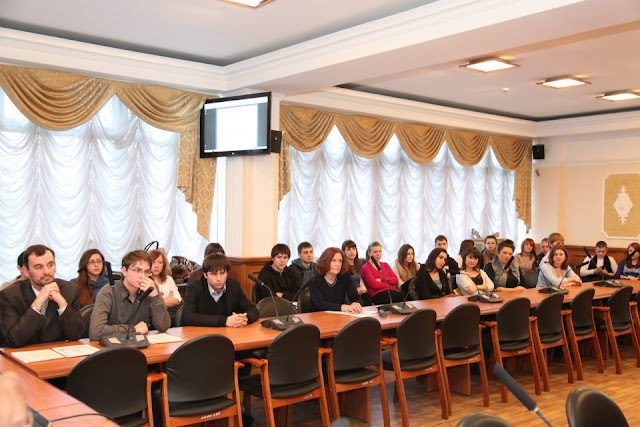 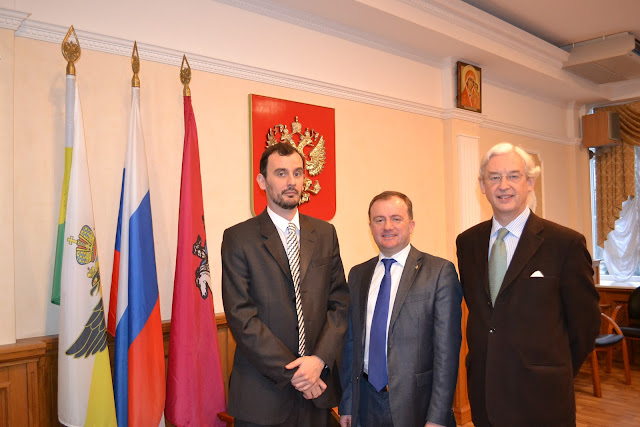 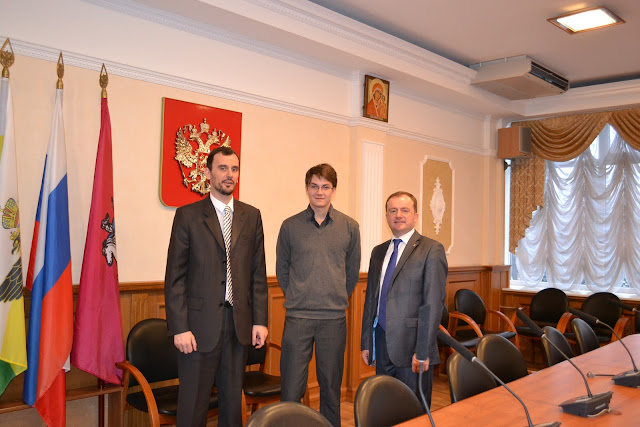 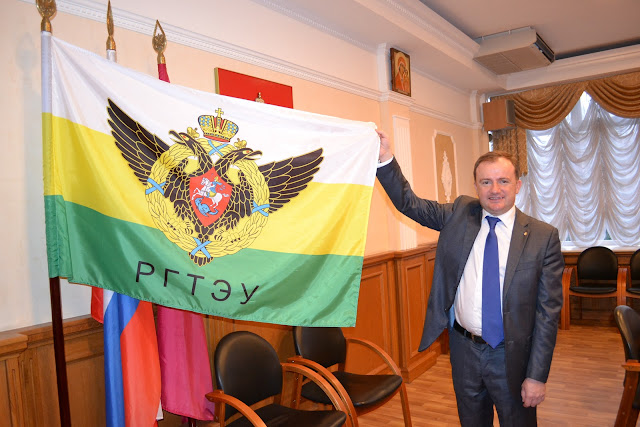 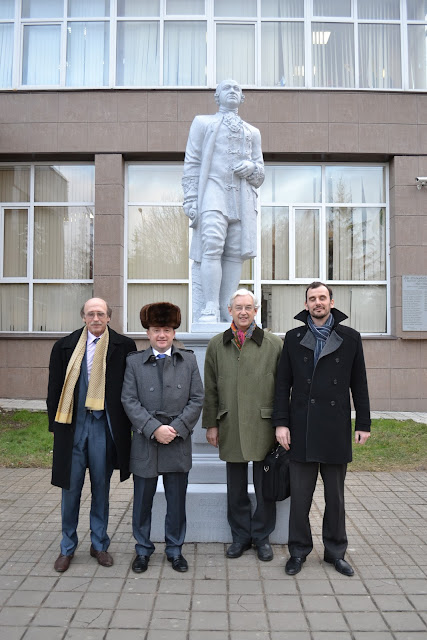